Vape tanks come in two forms, firstly, MTL (mouth to lung) tanks are the perfect choice for vapers that want a discreet, hassle-free and powerful way to vape on-the-go. Otherwise, DTL (direct to lung) or sub ohm tanks are perfect for those that like big, thick clouds of vapour that is inhaled straight into the lungs. Our range of MTL tanks and clearomizers are great for flavour chasers and vapers who enjoy drawing vapor into the mouth while they inhale, instead of straight into the lungs (DTL). All of our tanks are easily refillable and produce a rich and flavourful vape experience from your favourite vape juice. Extremely convenient and portable, our collection of vape tanks offer something to fit every budget. Explore from our versatile and affordable range and find the vape tank that’s perfect for your personal tastes. 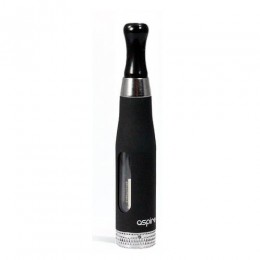 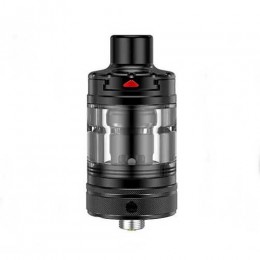 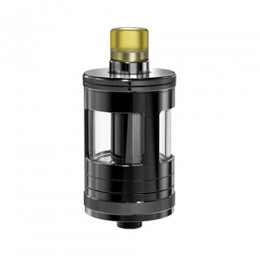 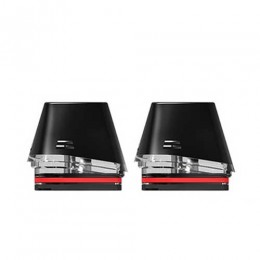 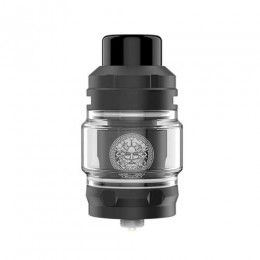 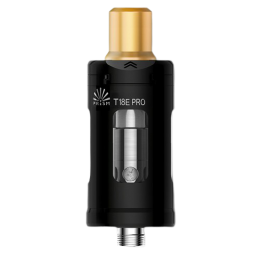 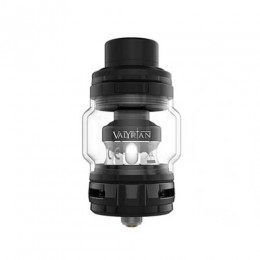 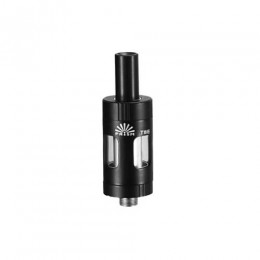 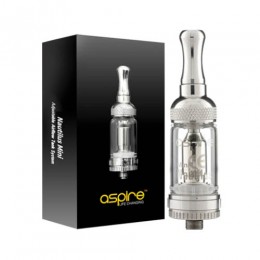 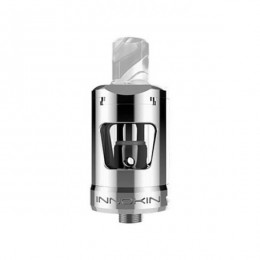 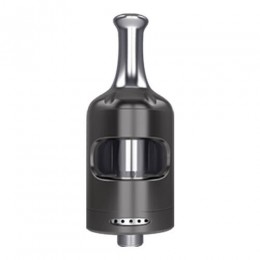 A vape tank is a component in your vape device that holds your vape juice and the vape coil (heating elements) that heats up and creates the vapor. Simply put, it’s an all-in-one storage unit that holds your favorite e juice until it is ready to be vaped by you. Vape tanks can be made from pyrex or glass, or from metal like anodized aluminium or steel.

To prolong the life of your vape pen and prevent damage, it’s important to choose a high-quality vape tank. Plus, regular cleaning and maintenance of your vape tank is a must to enjoy a smooth vape experience.

Most vape tanks can be divided into two major categories, based on how they work and the kind of vaping style they support: MTL tanks and Sub-Ohm Tanks.

MTL, or mouth-to-lung tanks, mimic the experience of smoking a cigarette, since you draw the vapor from a slim mouthpiece into your mouth, and then inhale it into your lungs. They produce a quick and solid throat hit that immediately satiates your cravings. Plus, MTL tanks don’t produce an excessive amount of vapor so are ideal for discreet vaping on the go.

These vape tanks have a relatively narrow airflow, with the coils attached to the tank. The coil wicks up the eliquid, and heat it to produce the vapor when the device is fired up. This vapor is then drawn from the mouthpiece by the user.

On the other hand, we have Sub-Ohm Tanks that are built for cloud chasers! These tanks use coils that have a resistance of less than 1 ohm. Sub-ohm tanks have wider chimneys and support a much higher airflow.

That’s why they produce tonnes of vapor with a rich, smooth flavor. They’re perfect for DTL, or direct-to-lung vaping, where the vapor is inhaled directly into the lungs from the mouthpiece.

There are many sizes and types of vape tanks out there sold by several brands, so it’s crucial to choose one that works perfectly for your needs:

Vaping style: Do you enjoy a tight draw with a cigarette-like throat hit, or do you prefer tonnes of thick, flavorful clouds while vaping? Keep your vaping style when picking your tank, since different tanks are ideal for MTL and DTL vaping.

How Much Does Vaping Cost

Sometimes we humans can’t see the forest for the trees. We see how much that shiny...
Read More →

Why Does My Vape Taste Burnt With A New Coil? - How to fix

Hello and thanks for checking back in for another righteous roundup from the good...
Read More →