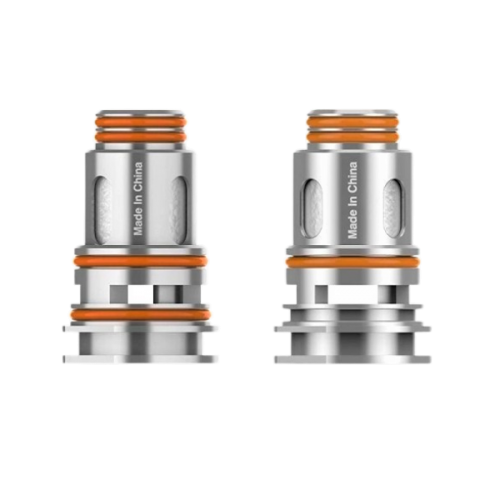 Founded in 2015, Geekvape has been a rising star amongst vape brands, raking up a loyal following in the vaping community with over 30 million users worldwide. By blending class-leading innovation, unparalleled durability and impressively pocket-friendly prices, Geekvape’s range of vape tanks, mods, pens and pod systems boast of a hard-to-beat combination.

Ever since the launch of the Tsunami RDA in its very first year, Geekvape has been virtually unstoppable, releasing increasingly popular products at astonishingly low prices. One of the best examples of their commitment to quality is the Aegis Legend mod, which is considered virtually indestructible by its users. Headquartered in China, the brand also has offices in the US, Europe, South East Asia, and Russia.